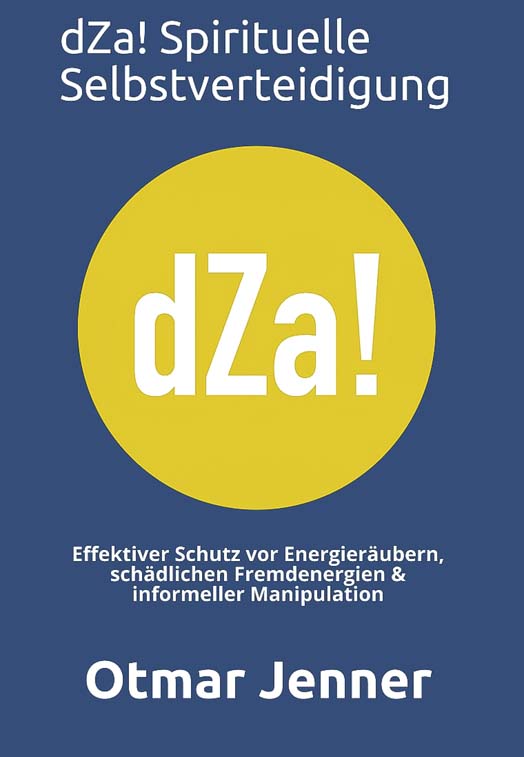 Gold is growing on trees, scientists from CSIRO, Australia’s national science agency, have found out. As below, so above, your could say. Well, that’s known, right?

“As above, so below; as inside, so outside; like the spirit, so the body”, is the second hermetic law from the 1908 published “Kybalion “, a book that refers directly to the alchemist Hermes Trismegistos.

As in heaven, so on earth; like on a large scale, so on a small scale – that’s how you can continue the series. 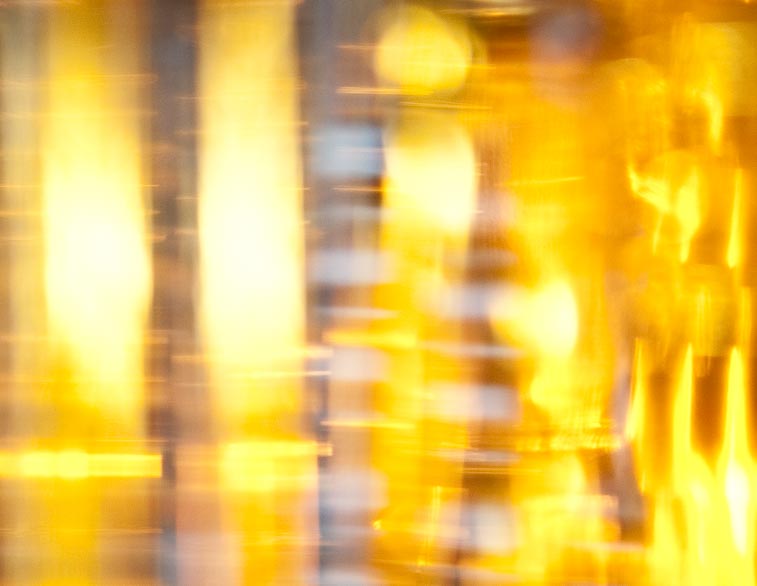 But it’s not that simple.
The small, or rather the very small, namely the tiniest of the tiny, can not be related with the great as declared in the alchemical analogy.
Because on the level of the extremely small nothing is as it is on the level of the big. What is called an “either / or” relationship on a large scale means “as well / as” or “both / and” in the extremely small, namely at the quantum level.

This is a problem which keeps heads spinning.

The analogy from the Kybalion sounds beautiful and plausible – but it is wrong and probably expresses more hope than reality.

The fact is: On the quantum level there is nothing like it is on the level of visible and touchable matter. Quantum mechanics and Kepler’s laws are hardly interlinked.
That means, the law of analogy inherits a gap of understanding, which is yet not closed. If something is true, the exact opposite is probably true as well. A hitherto unresolved dilemma of the present.
All the more astonishing is the fact that the first law of the Kybalion is confirmed by this. “The universe is spiritual; everything is spiritual, “says the first law. For Kepler and his followers a No Go. What you can not knock on, that does not exist, they trumpeted over a century. However, since the discovery and experimental confirmation of quantum mechanics, the knowledge has come through that the source of all being is spiritual.
Everything is connected with everything at the level of the mind. So too the gold in the earth with the leaves on the tree. Trees take water and nutrients through the roots as well. Also gold atoms, if they grow over deposits. Anyone looking for gold first collects leaves to be analyzed with an extremely subtle mass spectrometer. If Aurum is indicated, it is worth digging in the ground. Well, does that mean, like above, so below?

Places of power give strength. Unhealthy places cost strength. Some rooms rob power. Some terrain is eating power away. Airports are known to be exhausting, as are train stations. Too much hustle. The price of public places. But you can avoid them if they suck too much energy from you.
However, there are rooms where a daily and longer stay is inevitable. Because you live or work there for example. Maybe your own house. Your own apartment. Or your own office.
When such a place turns out to be unhealthy, it becomes problematic. Such places make you sick. Mostly insidious. Often first mentally, then physically. Or both at once.

Question: How can I tell if my apartment, my house or my office is a place of power for me, so it has a healing effect on me? Or whether it is a space that consumes, which means it costs energy and in the long run would prove unhealthy?
Answer: There are hints for the latter. 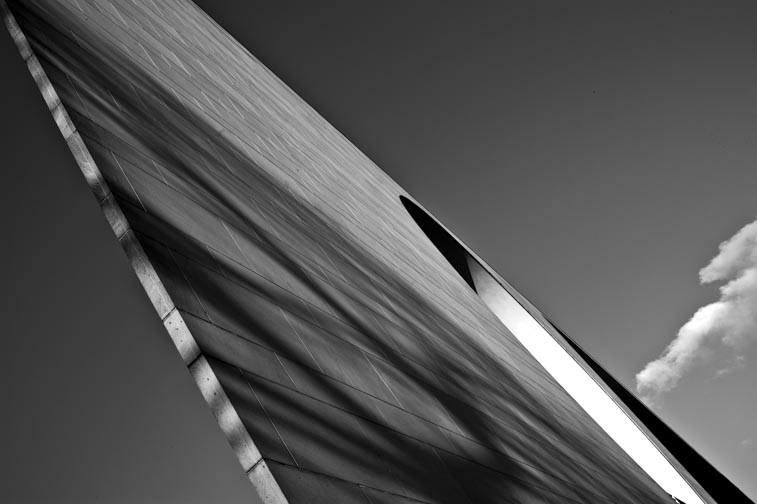 If you feel cold in your own home, although the heating works well and is also turned up, but in other places that are comparably warm you do not feel cold – this should be taken as a hint.
If you sleep better in the hotel than in your own bedroom, although it is actually quiet in your own bedroom – this should be taken as a hint as well.
Those who often dream badly in their own bedroom, but not at nights while staying somewhere else – should also consider this as a hint.
Those who often experience attacks of unfounded anger or other very negative moods at their own homes and feel much more comfortable in other apartments and see fewer negative moods altogether – should take this as a serious indication.
Anyone who gets headaches at their own home, which disappear or do not appear in other places – should take this as a very serious indication.
Anyone who is constantly ill and thinks it could also be because of the apartment, and then moves to a friend or in a hotel room, with the result of immediate recovery  – should consider this as a very serious indication.
Anyone who is often able to measure elevated blood pressure at their own home, which sinks to the normal range after leaving and sitting in a café or staying at work – should consider this as a very serious indication for a burden at home. The same applies to your own apartment, your own office, your own workplace
When a place feels stressful or even unhealthy, the next meaningful question is: why exactly?
Because there are chemical, biological, electromagnetical and other physical reasons. These reasons (such as pollution by environmental toxins, spores of fungi, radiation from high-voltage power lines, radar, radio, mobile phones, but also irritations by water veins and geomagnetic fields) should be excluded or eliminated (if they exist). Probably with the expert help of construction biologists or environmental engineers.
When these probably existing problems have been solved, but your personal well-being does not improve then this is a hint for further informal-energetic burdens and stress – which also should be eliminated.

Maintaining the human life functions works without having to think about it (mostly anyway). Slowing down your own heartbeat with the power of consciousness is possible, but difficult. To stop the reflex of winking with the eyelid by your own will is (if only for a few minutes) much easier. But after ten minutes it will become difficult. Breathing more slowly, pausing between breaths, or breathing without a pause and very fast, that seems easy for a while, but difficult in the long run. People long for automatism in the matter and would like to leave the job of breathing to their lungs alone.

So they do not have to think about it.

Well, there is no need to do so. 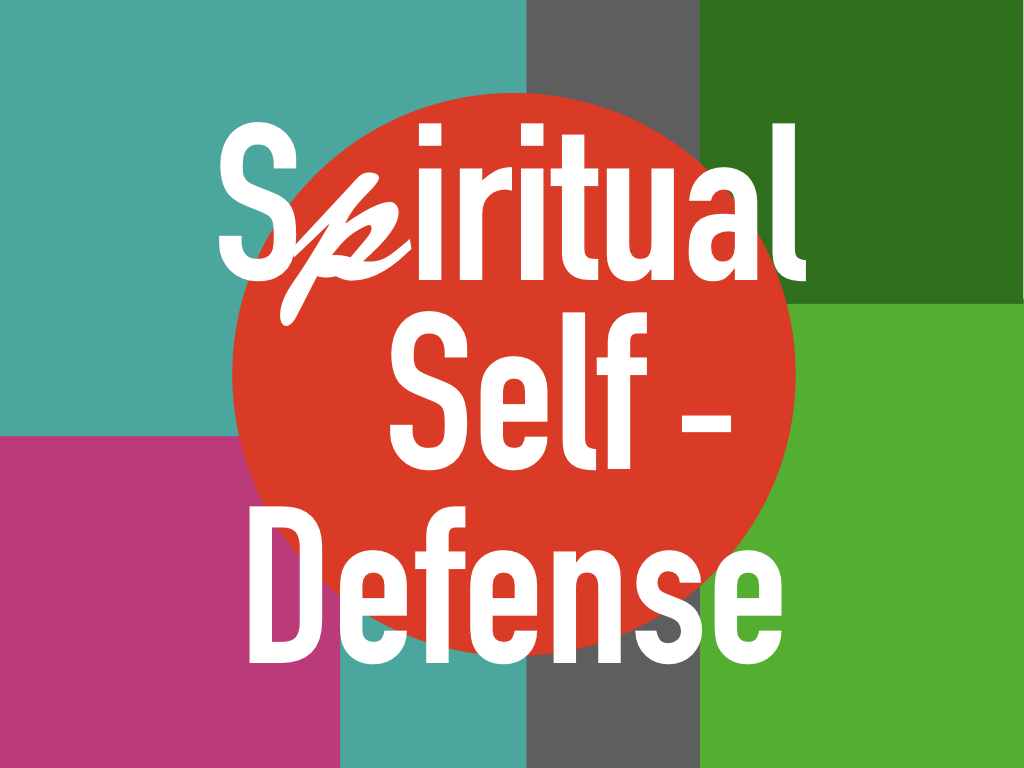 However, sometimes your breath stops. Inevitably. The current of air is on hold. Automatically. You hold your breath. Just a little moment. Mostly too short to be registered by you at the moment. This is the moment where foreign energy can attach.
I know that sounds imprecise, somehow dubious. What is simply due to the fact that more precise and professional terms in that matter are missing. In any case, at the moment when the breath stops, in that very moment opens a kind of window for the affected person. A window that is like an invitation, an open gate through which can enter what wants to come in, what is sent, what should penetrate, energetically and informal.
That is why it is important to pay attention to your own breath. Especially in the very moments when you probably have something else to do. Whether it’s because of excitement or being carried away by fear or becoming angry. In such moments the door of the soul opens wide. Through this gate can suddenly enter, what wants to come in. Unhealthy energy for example, the pungent energy of not so nice colleagues, the unpleasant energy of strangers.

Therefore: breathe calmly. Slowly in and out. A single current that runs through the body, connecting the inside and with the outside, a wave that may be life itself, which is why it deserves attention. Especially in those moments when you want to withdraw the attention.
As long as the respiratory wave runs smoothly through the body, you are protected by it alone.

An excerpt from my upcoming book „Spiritual Self-Defense“.