Whatever a person has experienced at the beginning of life – everything else is added. Regrettably, a person’s psyche works like this: negative experiences are stacked up. It’s not uncommon for a lot of things to add up, which later proves to be really bad. Perhaps a person’s inner world trembles as a result, perhaps his world is shaken, perhaps his innermost convictions about himself and others are scratched, perhaps the burdened person develops a disturbed relationship with himself.

And when then another threshold is crossed, the world might possibly get completely out of control. The separation from the partner was too much, the death of the mother too sudden, the diagnosis too hard, the accident too unpredictable. Or environmental catastrophes, possibly war (in Germany soldiers returning home from Afghanistan and Mali are particularly affected). Those who remain physically unharmed, i.e. get away with life, are likely to be caught up in the psychological consequences. Medically called PTSD: Posttraumatic stress disorder. 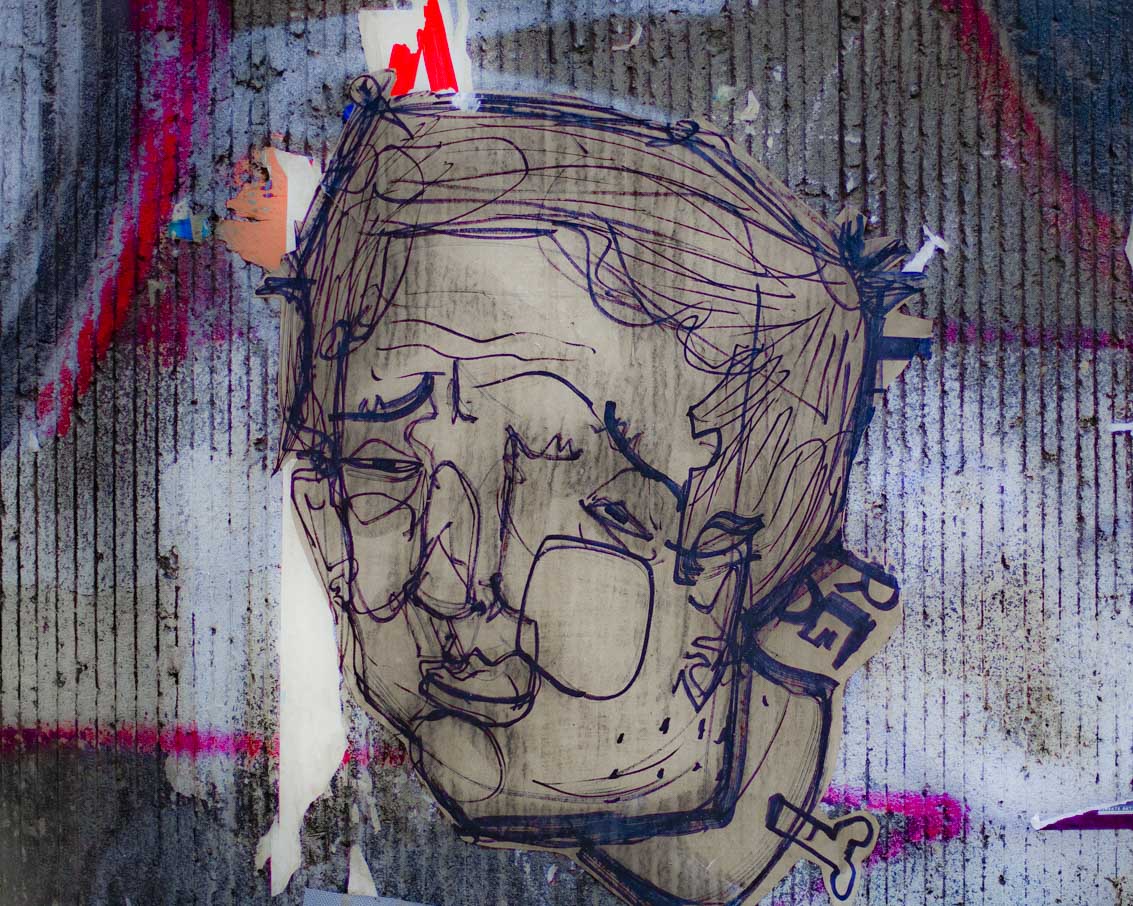 PTSD is a disease of the psyche as a result of horror. After that, little or nothing is possible. Going out for work, shopping, or even just getting out of bed in the morning – what was recently still feasible seems suddenly no longer possible. What could be called functioning has ceased to function – to put it simply. Because PTSD and its possible side effects are manifold.

The method currently favoured in psychology for the therapy of PTSD is hidden in another abbreviation: EMDR – Eye Movement Desensitization and Reprocessing. To put it briefly: Therapeutically initiated right/left, left/right eye movements, which cause a bilateral stimulation of the brain hemispheres, thus an interaction of the brain hemispheres, and – amazingly simple – can provide for an integration of the stressful experience. Discovered by New York psychologist Francine Shapiro on a walk through the park. When walking under trees, people do not look rigidly forward, but alternately to the right and left – probably a very old reflex from the early phases of human evolution. This wagging gaze has more than just a calming effect on the psyche – Shapiro noted and tested it on first volunteers. Among them: war traumatized soldiers.

Many studies have now shown how helpful EMDR is. So it is very good that this instrument exists.

Read more about this in the next articles.
Stay tuned!