Now to the course of a session with Trauma Abscission & Removal (abbreviated: TAR – by Otmar Jenner).

A. The preliminary conversation:

B. Further preliminary work (an anchor, a trauma, a test): 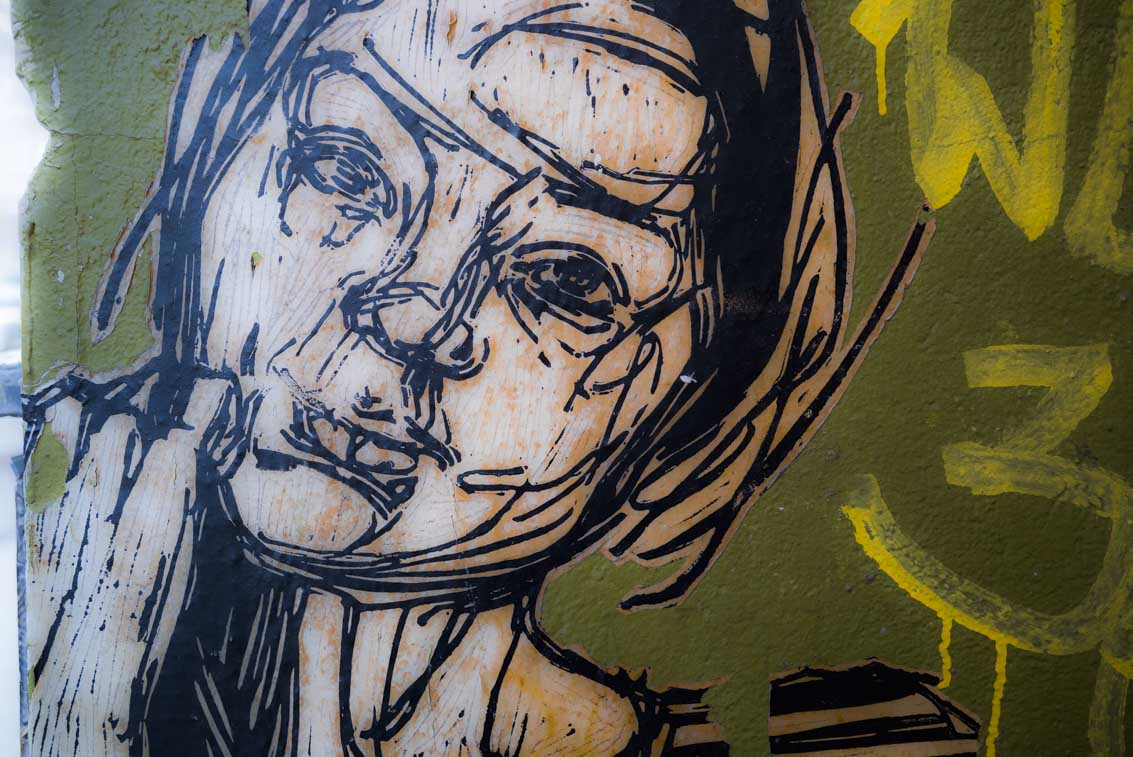 C. Exploration and intervention on the treatment couch: So for C while lying, while T sits on one side (ideally on a rolling stool). Because the moment of the actual procedure of TAR is approaching. However, all steps that take place in the same way should be explained briefly and precisely to C beforehand.

D. Stimulation of the brain hemispheres and a TAR add-on through guided eye movement: T now helps C to straighten up from the couch and to move into a seated posture. Either on a standing chair or sideways on the treatment couch, facing T.

E.  TAR add-on by singing the so called warrior syllables A, Om, Hung, Ram, dZa: The meaning of the syllables are: A for Buddha – love, Om for Brahma – devotion, Hung for shelter – joy, Ram – truthfulness, dZa – action! T should not make a secret of the meaning. But too much explanation is distracting..

G. Concluding discussion: C takes stock of the experience, describes the current mood. T in turn gives feedback and shares his own impressions, provided that they are directly related to the therapeutic work performed.

As I said before: I developed the method of Trauma Abscission & Removal (TAR) and I am therefore the originator. Therapists can use this procedure. However, with the hint that it comes from me. Publications on this, I would like to confirm here in all clarity, require an authorization by me.
All aspects presented in this article will be described in more details in further articles.