Where is the memory of a person located? Experiences are stored in the limbic system and processed in the neocortex, which enables learning. However, the intestine also learns, because experiences have an effect on peristalsis as well as on the intestinal flora, which has consequences for the hormone balance, among other things. A feedback, which in turn extends to the brain and the limbic system and influences cognitive ability and mental state. When a bone breaks and heals, it is more stable afterwards than before. So it has learned something too. The lungs are always learning. Namely, that it’s easier to breathe in the forest than in the city and smoking’s less healthy. Fortunately, the lungs have a special knowledge in their back pocket, namely how to set in motion a remarkably effective repair program after quitting smoking, for example.
One could continue this list for all organs of the body. The stomach experiences, so it learns. So does the heart, liver, kidneys. In fact, the lymphatic system is also learning. And even blood is trained. As a matter of fact mitochondria, so-called organelles in our cells and a kind of microscopic dinosaurs – even they learn. And are better or worse off, depending on what they learn. The latter can lead to serious diseases.
People learn from experience. Without exception and always. Even when it doesn’t seem like it. And especially they learn from negative experiences. After such an experience they feel worse than before. Like kids who learn that hot plates are hot. According to the same principle, the stomach, lungs, intestines, blood and all bacteria in us learn, even the mitochondria.

These learning processes as a whole are what we call life.

If it were possible to take a complete view of all the experiences made and the associated learning right into the furthest and innermost corners of the human body, this would result in a tree structure of biological and mental interactions – a mapping of individual existence.
Amazing, seen in this way. And sometimes terrible in the result. Because these interactions decide on health, illness, a long life, a short one, death.
These are the interactions between the psyche and the body of a person. In resonance with the environment. In relation to other people. In relation to oneself. Based on experiences with oneself, with other people and the environment. The study and deciphering of these interactions is one of the most challenging and at the same time grateful tasks of the present. Unfortunately, the knowledge of this is not yet advanced. Probably Bachelor level, if at all. In any case, the master’s thesis is still pending. Not to speak of a doctorate. But that is another story.
In principle, the same interactions occur in all people, but they are never the same. Which is why some people are better off, others worse. As a result, some people learn from certain interactions in a meaningful way, which is why they feel better. While others learn less meaningfully and suffer.
Sure, it would be nice if these interactions were easy to grasp. But they are not. The effects of individual existence branch out to the innermost tissues and cause sensitivities in such a complex way that there is always cause for great amazement, often also reason for despair.
And this mysteriousness of individual existence, one might think, increases rather than decreases. Perhaps especially in times of accelerated knowledge growth.

A blessing, if there are simple things in this context. 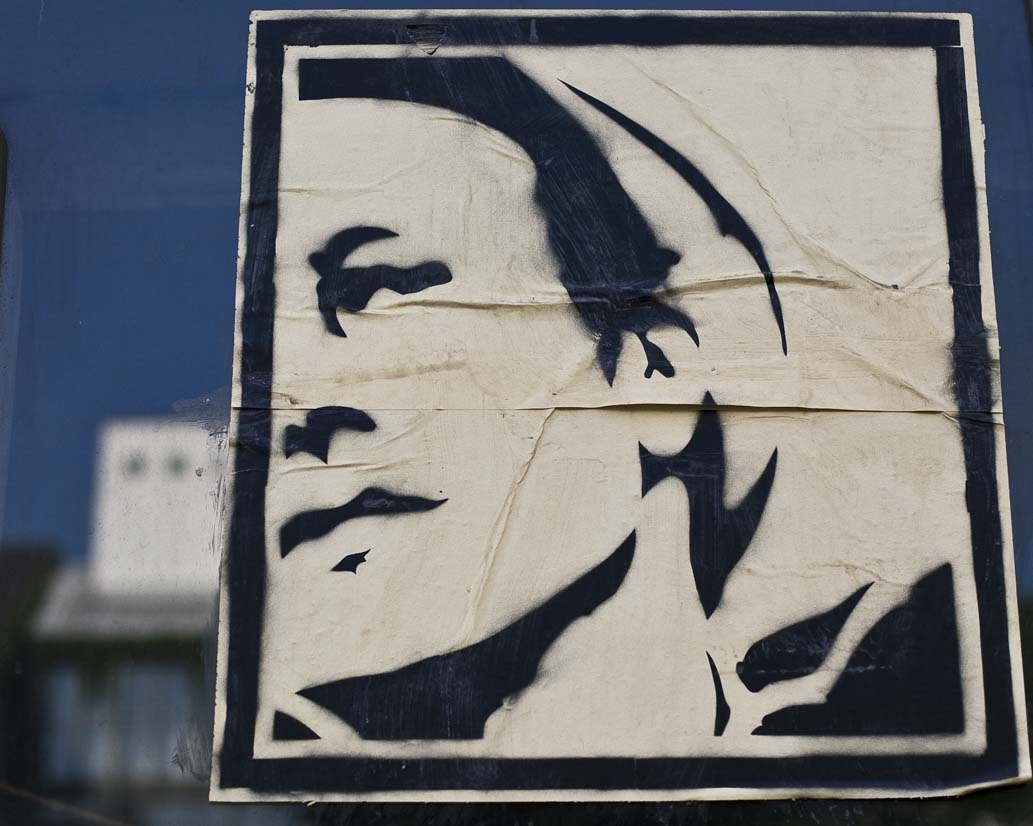 “That really helped me,” explains a friend, whom I would like to abbreviate as N. “To be honest. I hadn’t expected that at all. How long have we been friends now? Twenty years? Used to work together. Then you’ve turned your attention to healing. I was wondering, what’s it going to be? Then I got the problems with my marriage, divorce, the back and forth with the kids. Terrible. We’ve known each other so long. You noticed, but only marginally. Then there was the squabbling over the apartment. It’s a dream, just gone. Then the depression. Couldn’t get out of bed in the morning. Spent whole days in bed. That job at the paper… also dead. Went to a psychologist, went to a neurologist, did therapy, took antidepressants. It helped. A little. Not enough. I felt trapped in an abyss. Even during the day, it was night.”

“I remember,” I reply. “You thought I dropped you. But I hadn’t. As a friend, I could listen to you, I could talk to you. You went to others for help. Only logical, really. “Who wants their friend to be a therapist?”

N.:“And then you offered it to me. Come to the practice on Tuesday, you said. Why?”

“Because I thought, now I must try – yes, help you. Despite friendship, despite possible doubts on your part. “Despite all the other things that speak against it. And… you agreed to it.”

N.: “I was so desperate that I didn’t care about anything Yes, I was very skeptical. Couldn’t imagine going to my friend Otmar’s practice to get him to treat me. The Otmar with whom I usually go for a beer and coffee, talk about the latest films or our time together at the newspaper. It seemed weird, man.”

“I remember very clearly the moment when the practice assistant came into my room and said: Your friend is here. Okay, I thought, here it is. I had treated family members – well, with different outcome –, but not yet anybody from my inner circle of friends. And then you stood in the doorway and sat down. We started talking. And you told me.“

N.: “Yeah, I just knocked out everything I could think of.”

“It was like a dam burst. And I knew something was possible.”

N.: “Possible what? And what moment do you mean?”

“The moment of greatest sorrow.”

“Then I asked you to get on the couch.”

N.: “Okay, what are you doing? I thought. You touched me on my stomach and chest and explained that I should breathe in and out deeply. I felt increasing pressure. It became tight. Unbearably tight. Suddenly, it became wide.”

“The moment I pulled my hands away and clapped them several times? Or a little later with the wiping motion over your head?”

N.: “I think with the wiping. What did you wipe away?”

“A deep-seated injury. You know what it’s about?”

N.: “Yes, neglect at the beginning of my life.”

N.: “Afterwards I got up from the couch and thought, this can’t have been it. Simple as that? Impossible. Nice try, I said to myself, and went home.”

N.: “From that day on, I had no trouble getting out of bed in the morning. I didn’t need antidepressants anymore either. Why did I go to therapy all those years?”

A question to which I know no answer. But what I do know is that the moment of my intervention must have been the right one for my friend.

Once again: Treating friends as therapist, also spouses, the own parents, the children – a No Go from a psychological point of view. Prohibited because of bias, possible conflicts of interest and other reasons. Nevertheless – or all the more surprising and the reason why I’m telling you about it here: it worked. The method of Trauma Abscission & Removal (TAR) is so simple, so clear and so profoundly effective that it can bring great success even under comparatively adverse conditions. This is the only reason why I am reporting on this special case here. A service of friendship that was successful. The concatenation of problematic interactions was apparently solved with N. A reset had taken place.

As I said: TAR is a procedure developed by me to have a methodical and lasting effect on the character armour of a person. As a reminder: The term “character armour” was coined by Wilhelm Reich and refers to the muscular armour of a person based on traumatic experiences. The “frozen life story of a human being”, which is to be understood “as the functional sum of all past events” in the present moment, to be precise. An armouring that is continued and increases with further negative experiences as the biography progresses.

Talking about tensions or cramps at this point, however, could lead the reader’s imagination in the wrong direction. For tensions and cramps, such as pain in the neck, back or elsewhere, are more of a temporary nature and are less deep-seated. The muscular armour does not loosen in a resting position when ostensibly relaxed. There are, however, “ostensible” indications of deep-seated and thus characteristic armour. Nocturnal teeth grinding is one of them. Those who press their teeth against each other in their sleep try to unconsciously release pressure from their character armour.

In my understanding, the character armour of a human being is also the sum of all biological-mental interactions that this person has experienced in the course of his or her life so far. To put it succinctly: whatever a person experiences, it adds up and has a result: current state of mind. But what adds up especially: negative experiences. Much stronger than positive ones. And the greatest destructive intensity, also in the sense of negative reverberation, is caused by traumatisation. Traumatisations shape and color the sum totally, i.e. the character armour. This is exactly where TAR comes in. The best possible result is a reset.