There are strange attacks.
They come face down.
Are not visible.
Are not audible.
Noticeable but all the more.
Mostly painful.
Until those who are under attack learn to defend themselves.
Some attacks seem to originate from places, others from people, others only at certain times from certain people in certain places. Some attacks have a long-lasting effect, others only for a short time, some are immediately noticeable, others show up only with a certain delay.

However: this is not an invitation to let yourself carried away by fear of energy suckers, harmful extraneous energies and energetic squatters.

Most people who feel squattered bear an emotional burden but are not energetically squattered. Not a few people who are affected by energy suckers are physically and mentally weakened, but not necessarily energetically robbed. If it were as simple with energetic squatters, as some people believe, then the whole world would be squatted. But the world is not. In fact, energetic squatting is a rare phenomenon. If some areas and entire cities were so haunted by harmful energies as some people claim, then they would be abandoned by all good spirits. But they are not. Harmful energies and so-called energy suckers are less widespread than certain speakers like to proclaim.
As your author – and this is very important to me – I do not want to run the business of fear. Some representations related to Spiritual Self-Defense are drastic, but not an invitation to make them bigger in your own imagination. The wonder of the world is that it is made of energy – in many different forms and with different attributes. Some energy that can be dealt with is violent. One more reason to approach the topic with a calm mind … 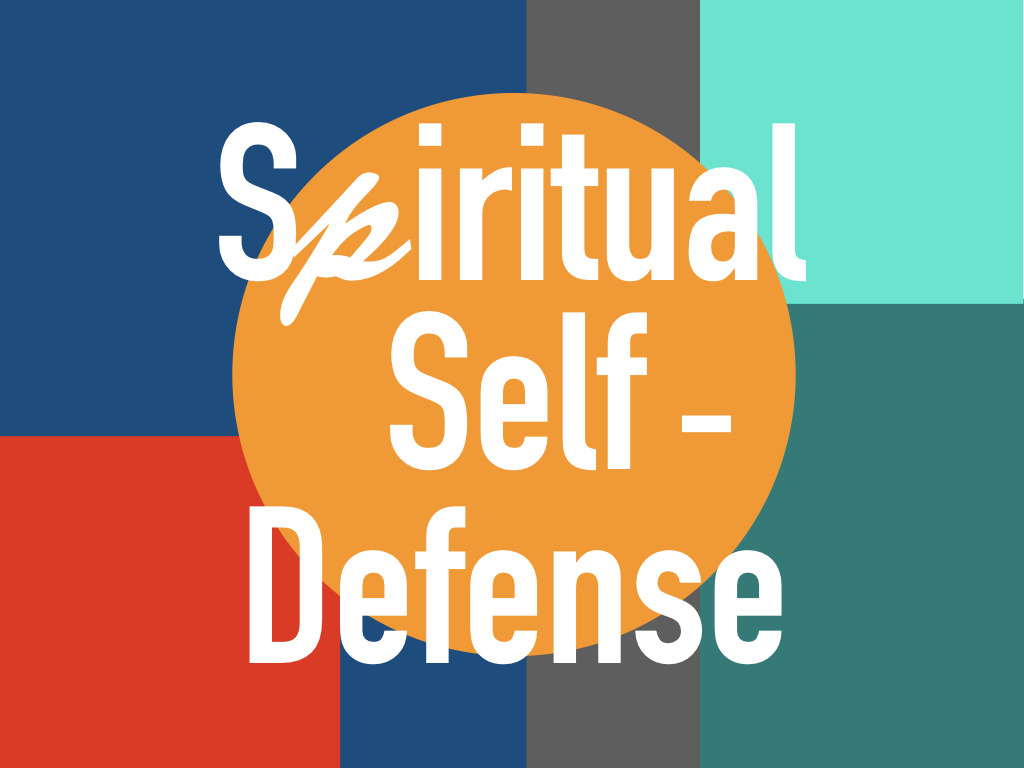 Perhaps, dear reader, you have experienced something similar, as shown in the following report.

Katrin, Librarian, says: “I forgot when it started. About three years ago, I think. But it may be that the matter has been dragging on for some time and I only became aware of it three years ago. At first I just thought, something is not right here. Couldn’t say what. It was just a vague feeling. When I came home after work, I felt slain. My husband asked, is something wrong with your work? No, it’s all right, I replied. Yes, I still enjoy working with books. I love to research the stock and find hidden treasures, sometimes even lost treasures. The library I work in belongs to the university. Of course you have interesting topics to deal with. So I can say clearly that I really like my work. And in my opinion, nothing has changed in recent years. On the contrary, the better I understand myself, the more enjoyment I have in my job. But …”But?” I echoed, because she is suddenly silent and thoughtful. “… it already bothers me that I’m coming home more and more exhausted. I feel empty and can only stare at the TV to feel like an idiot. And that’s not funny at all. ”

An excerpt from my forthcoming book “Spiritual Self-Defense”. 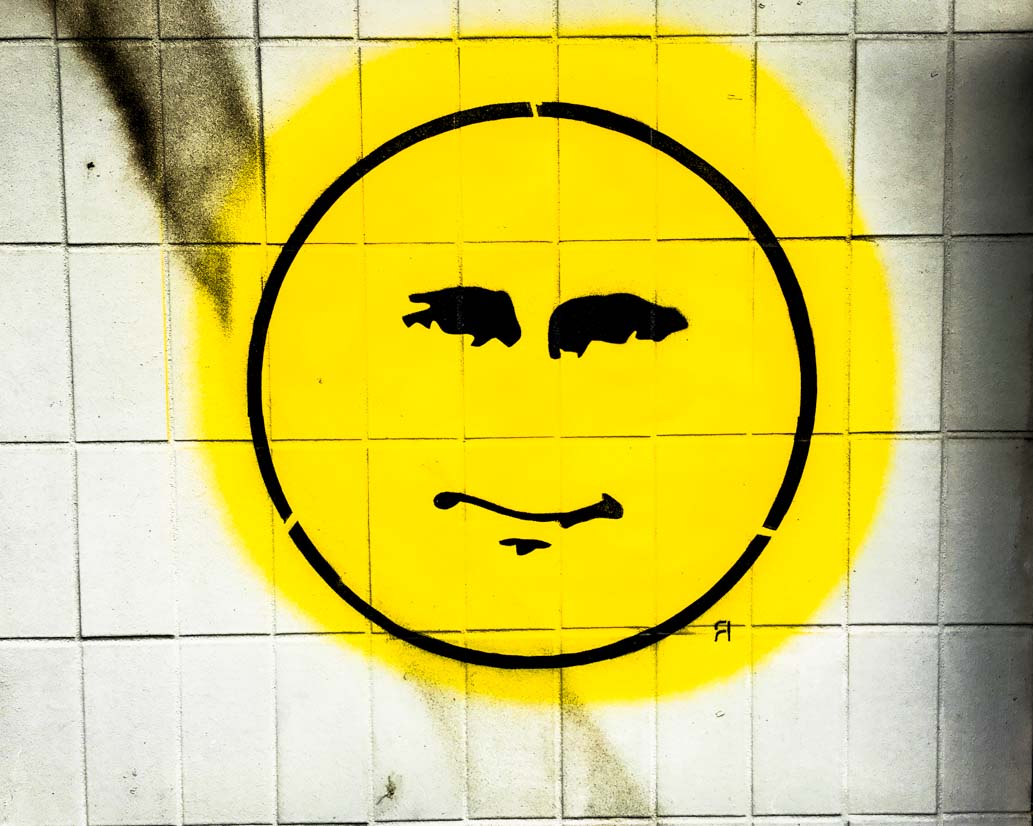 Comes a patient with a stomachache to the doctor. The diagnostic machine is started. Finally, the message from the physician: “You have pancreatic cancer, already strewn, inoperable. You will die within the next few months. Get your affairs in order.“

The patient dies as predicted.

Now my question: by which?

Because of organ failure, but depending on the case, is a standard answer of physicians.
Pancreatic cancer, the more as it has spread, is dangerous. People with this diagnosis may face grave health problems. Thanks to modern palliative care less painful.
But that does not answer the question why a patient with pancreatic cancer actually dies – if he dies.

A physician recently told me about a case that caused a stir in the US. A girl is trapped overnight in a cold room by an unfortunate coincidence. The next morning the girl is dead. Not because the lack of oxygen. There was no shortage, the chamber was probably big enough, but because of hypothermia. Only: The cooling chamber was not in operation at the time of her stay, because switched off. Inside, temperatures were similar to those outside. Nevertheless, the girl died the death by cold. 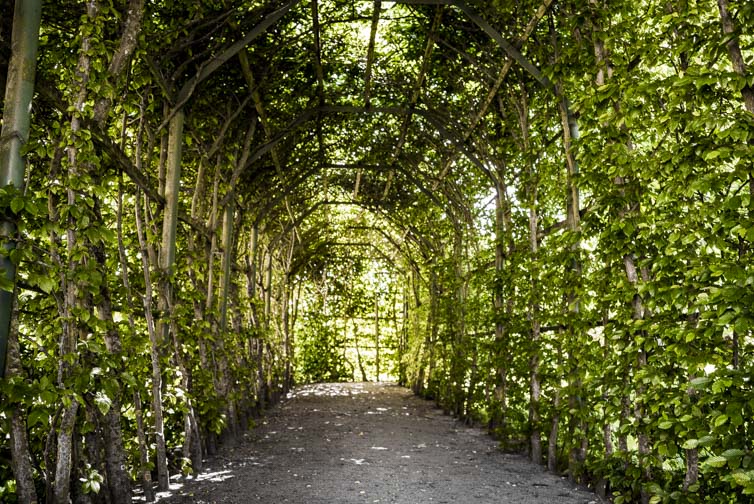 Psychogenic death is this phenomenon called in medical psychology: death by imagination, death as the result of the expectation of dying.

During the first half of the last century, Eskimos, natives in Africa, North and South American Indians, Aborigines in Australia, New Zealand Māori and natives on various South Seas islands have been frequently observed and studied. Psychogenic death is usually triggered by verbal suggestion. “I order you to die,” an Eskimo wizard said to a very healthy and strong man. The man was dead within four days.

Well, Europeans are different, you may say. Modern Europeans have a different attitude to death and dying.
Right. There is another observation, which has also been made by several researchers of indigenous peoples: The natives seem to take dying lightly. They do not fight against death and for life. Sometimes it seems rather likely the contrary.
„I knew several young women and men who just laid themselves down and died, easy and calm,” reports the preacher J. H. Holmes in 1924 from New Guinea.
Which part of Christianity has invented the fear of death?, one could ask now, but that would be a side path in this article.

More importantly, how was psychogenic death transferred into our present times?

The answer is a good guess on my part because it is not based on studies, but on observations and thus not representative. Nevertheless, the modern shamans in hospitals (and yes, there is a lot of money here) stick to their sovereignty. They are used to the power of the last means. And be it a life / death prognosis.
And the psychogenic death proves them right. From my point of view as a serviceable phenomenon. Afterwards the modern shaman always can say: Organ failure as consequence of …
Yes, a serviceable phenomenon. No, not in terms of a conspiracy theory. Because the participants did not conspire together. The thing has grown rather conspiratorial. Bit by bit. And now it needs to be turned around. Very helpful would be a study in oncology on the power of healthy speech.
Well, by which the patient with pancreatic cancer has actually died of is not clear at this point. However, I like to emphasise that the end-of-time forecast was of little use for his existence. To be continued …

Source for death by imagination: Klaus-Dietrich Blunt “The Psychogenic Death”