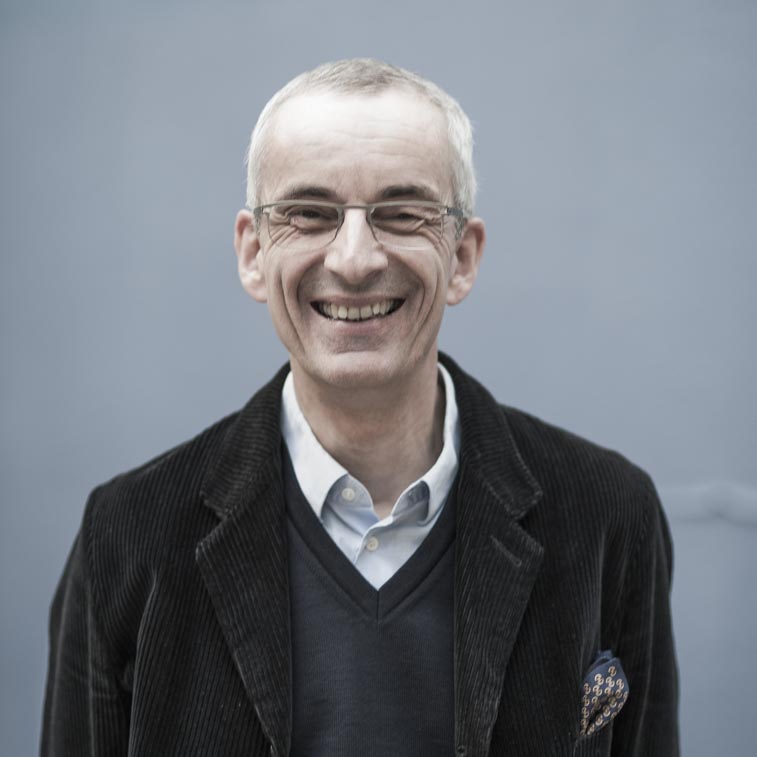 Born in Hamburg, Germany, in 1958, I learned about spiritual healing from an early age. My father relieved diseases by laying on his hands. Later he encouraged me to do the same. Me at that time: Thank you, no interest. Despite initial success, I had other plans. Free time I spent with the guitar, learned to play the trumpet, then saxophone, did records with various bands, went on tour, played in London’s Dingwalls and Camden Palace. A dream for every musician. But there was another lure: journalism, curiosity as a profession. Travel, research, writing. As a war reporter I visited Afghanistan, Iraq, former Yugoslavia, Lebanon and was repeatedly nominated for the Kisch Prize. A dream for many authors. Mine ended at a lamppost in Bucharest. A car crash. On the operating table I saw myself from above. Not a nice sight. The near death. I became very thoughtful. A persistent condition.

Suddenly, strangely enough, I looked from another perspective on myself and the dimensions of existence. From now on, I decided, I wanted to concentrate on consciousness and its healing abilities. I remembered the lessons and experiences of my childhood and apprenticed with well-known healers like Attilio Ferrara to develop my own method after several years of intensive learning. Characteristic of my method is the liberation of burdens from earlier incarnations, the dissolution of birth traumas, the liberation of certain seizures and energetic cleansing of the aura and the chakras, as well as energetic streaming on all levels of existence.

Very often, people are suffering from deep-seated, often unconscious, subconscious traumas – injuries in early childhood that may have an persisting effect throughout life. Detecting and solving these traumas is a central concern of Spiritual Healing and energetic streaming is a method used.

My enthusiasm for people and conditions of existence allows me search for new therapeutic options constantly. The present time provides the greatest challenges. As a therapist and spiritual teacher, I give individual sessions and work with groups. I support companies as consultants for transformation processes and change management.