Invisible, inaudible, but all the more noticeable – namely, painful. That’s a problem. Spiritual Self-Defense is about getting rid of this problem.
In the landscape of consciousness, strange forces are at work, even windy beings are up for mischief. This is no reason to be scared, but a reason to be more mindful.
Energy parasites and suckers, grippers, adhesives and invaders do exist. That will be discussed. Because they could be energetic-informal enemies of the personal well-being and thus enemies of good health and vitality.

Some negative phenomena are split-off impulses of people who develop a substantial self-existence after the split-off. Born of the impulses greed, jealousy, envy, resentment, hatred, self-condemnation, persecution, tyranny and murderous intentions.
When a certain intensity threshold is exceeded, the impulses mentioned acquire a kind of independent life. Essentially set in the world they wander around and attach themselves to other people. Depending on the weakness and disturbed well-Being of a person, they could become a burden, they can create a disease, they can even tear the person into an abyss.
This energetic-informal disaster in which a person can land in succession is often classified by psychologists as diagnostic terms from the neurotic or psychotic group of forms.
But that may be misleading. Maybe the person just got infected. 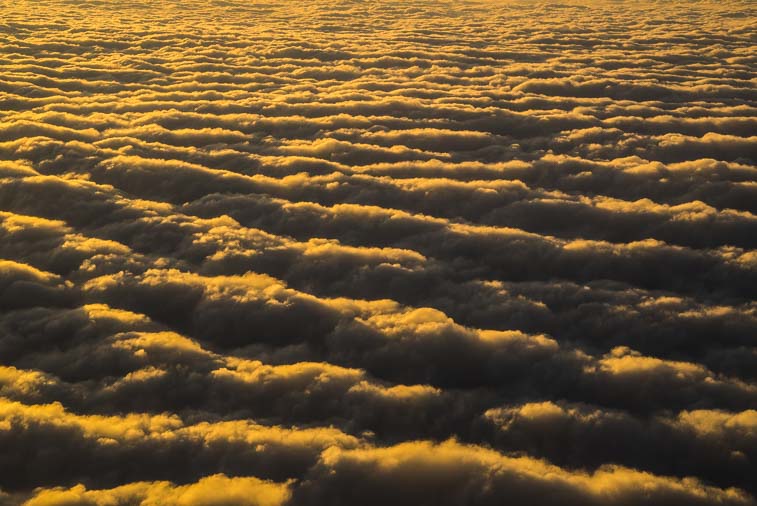 Energetic-informal parasites, also called destructive elementals, can be recognized by the fact that they suck. They suck life energy and strength, resilience and vitality, joy and hope, love and dedication. They are enemies of well-being and thus of personal freedom.
What to do about it?

Spiritual Self-Defense is mental martial arts. Physical protection can be very useful. Likewise protective objects. But especially important are spiritual methods and means – manifested and concentrated through the power of visualizations, imaginations and clear intentions.
In the Landscape of Consciousness, a logical order and thus resilient harmony arise from consistency. Growing harmony in your own consciousness is like the gentle crescendo of a consonance. Think of a very slowly increasing orchestral sound. Everything starts quietly and gently coordinated to slowly increase. Like a wave that rises.