Me and a vaccine

By Otmar JennerTuesday April 28th, 2020May 4th, 2020Food for thought
No Comments

In times of increasing and decreasing viral excitement, some things are forgotten and some things are distorted. For example, the so-called vaccination debate. Currently running hot in the forums. So here are a few facts and considerations.

Shortly before the turn of the millennium, Canadian microbiologists succeeded in a groundbreaking experiment. The scientists took some gene sequences from the highly dangerous Ebola pathogen and inserted them into the code of a previously harmless virus. They infected mice with this genetically modified virus. The scientists expected the animals to die. But they did not. In fact, the infected mice were now immune to Ebola.
In 2005, this research resulted in an Ebola vaccine. But because there was no Ebola outbreak at that time, further development was suspended. Until 2013, the year in which the epidemic broke out again in Guinea, Liberia and Sierra Leone. This most massive outbreak of Ebola until today (which killed more than 11,000 people) could probably have been prevented if the further development of the vaccine had been pushed ahead early.

The development of a vaccine takes time. After successful animal experiments, tests on humans begin. They are divided into three clinical phases.

In Phase I, the vaccine is given to a small group of young and healthy people to test general tolerability.

In Phase II, a significantly larger group of volunteers participates. This time also people with previous illnesses, such as an immune deficiency, as well as older people. Again, the general safety of the vaccine is to be proven, but in addition, an immune reaction is to be triggered and the dosage tested. In addition, the efficacy of the active substance will be tested in a double-blind trial. For this purpose, one group is given the vaccine and a randomly selected control group is given a placebo.

In Phase III, the vaccine is then tested on several hundred to thousand volunteers. Again, the efficacy is to be confirmed. Also in comparison to other, possibly already existing vaccines. Again, additional double-blind trials will be conducted.

Phase I takes at least 3 months. Phase II and III together more than one year. Until 2013 and the outbreak of Ebola. The vaccine against Ebola went through Phases I to III within only 10 months and was approved for worldwide use from mid-2015.

What could this mean for vaccinations against the new coronavirus SARS-CoV-2? 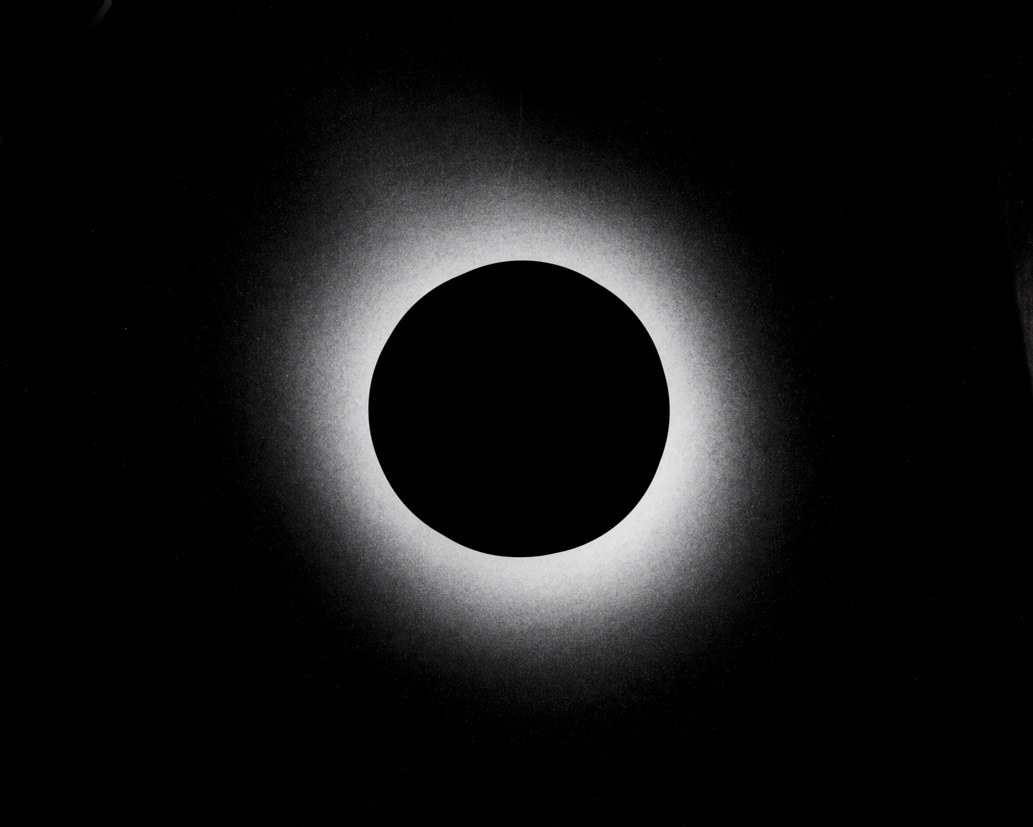 More than 86 vaccines to fight Covid-19 are currently being researched. A Chinese biotech company, in cooperation with the Chinese military, has already succeeded in testing a substance in Phase I so Phase II can begin. For this phase, volunteers are currently being sought in Wuhan. American and British institutions are testing vaccines in Phase I. The Mainz-based company Biontech has also just received permission to test a vaccine in Phase I.
Doctors and microbiologists are discussing whether the test phases could be shortened, for example by deliberately exposing healthy volunteers vaccinated with a “test” agent to infection with SARS-CoV-2.

The Chinese researchers are testing an inactivated vaccine. The American biotech company Codagenix is doing research on “modified” live pathogens. A path that the Jenner Institute in Oxford, UK, has also taken. Following successful animal experiments, the vaccine hAdOx1 nCoV-19 developed there is now to be tested on 6,000 people. At the same time, Adar Poonawalla, owner and head of the Serum Institute of India, one of the world’s major vaccine producers, announced that despite the lack of governmental approval, he will put hAdOx1 nCoV-19 into mass production at his own risk and produce 40 to 50 million doses of it by September this year.

However, the production of „dead“ and „live“ vaccines in the quantities required worldwide is likely to overstretch all available production capacities taken together.
Hopes are therefore all the more pinned on the Covid-19 antigenes. Until a few years ago they could only be obtained from blood. Today, large-scale production is possible using genetic engineering. With this variant it would probably be possible to produce a vaccine in the quantities required worldwide within a comparatively short time. The Mainz-based company is on this path with its so-called RNA vaccine.
But even the most optimistic option costs time. About 18 months, forecasts the Bill and Melinda Gates Foundation. Meaning until the end of next summer.

Opponents of a general compulsory vaccination warn already. Petitions against a state-imposed solution are being sent out in circular e-mails. Do I want to sign?

I understand the reservations against compulsory vaccination.

Firstly, because a vaccination of a whole population would mean a serious interference with the individual right of self-determination as well as the right to physical integrity and can therefore be seen as a violation of the second article of the constitutional law of Germany.
Secondly, because vaccinations involve the risk of side effects. Every person reacts differently. What is well tolerated by one person can prove to be painful for another. No matter how well-tested a vaccine may be – a risk remains. With all hope for a vaccine against the new corona virus – possible side effects are a damper.

I know alternative practitioners who are vehemently against vaccinations. In their practices they treat patients who suffer from the consequences of vaccinations, some of them serious.
Supporters of compulsory vaccination (against measles, for example) do not deny this, but emphasise that the population as a whole benefits from the vaccinations, even if not one hundred percent.

Assuming that humans are computers and SARS-CoV-2 is a computer virus – of course we would protect ourselves with antivirus software, of course we would constantly update the virus definitions to keep them up to date, and we would also set up firewalls against an infection to be on the safe side. Hardly anyone would seriously guess: you’d better avoid all that for the better. Stay open and unprotected. It’s your healthiest choice.

If Covid-19 is a systemic disease (which current research suggests it is), because the new coronavirus, for example, also attacks the vessels (which would better explain multiorgan failure in this context),
– then the comparison with a “common” flu would be misleading.
– then the pathogen SARS-CoV-2 is a more serious attacker against the operating system of humans and mankind.
– then a global containment strategy that is as effective and as fast as possible would be very helpful (with exceptions for particularly exposed persons who might react allergic to a vaccine).

The English physician Edward Jenner invented the vaccination against smallpox in 1796, thus ending a history of suffering that lasted some 3000 years. In the meantime, smallpox is considered to have been eradicated worldwide. In retrospect, hardly anyone would doubt the usefulness of this vaccination. It would be a blessing to rid the world of malaria, dengue fever, hepatitis and HIV.

Crisis researchers assume that with global warming and the associated shift in climate zones, old and new pathogens and diseases will spread. This danger is hardly noticed beyond the specialist public. As little as initially the outbreak of Covid-19 in China in the western part of the world.

Reflections from the grown inwardness, brightened by a rarely clear sky over Berlin and noticeably cleaner air.

All my love! Stay healthy!

Source: The Economist and others.